Carolyn Diane Wilkes Fuller, 67, passed away November 15, 2021 at the Franklin County Medical Center in Preston, Idaho. She was born March 29, 1954 in Riverside, California to Clifford and Joan Wilkes. She was greeted by one older brother and then later blessed with 2 younger brothers. She lived in Southern California until she moved to cache valley.

She met Patrick Gonzales and they had 5 children Michael, Jennifer, Mary, Edmond, and Paulette. She raised the children in Lewiston Utah until she moved to Preston and married DeVearl Stowell and gained two beautiful children, Levi and Whitney.

She is survived by her children, Michael (Michelle), Jennifer (Rene), Mary (Tracy-in-law), Paulette, and Whitney; by her grandkids, Mersadies (Skylar), Ankayla, Jorge, Jordan, Daleysa, Elena, Seth, Jahred, Kelton, Solicity, Aria, Chandler, Deegan, Isabel Diane, and Brooklyn due anytime. She is also survived by her beloved dogs, Bubba and Beautiful; by her cats, Izzy and Braxie; by her brothers, Richard Wilkes, Ron (Colette) Wilkes, and Robert Wilkes; by her very good friend, Alicia Christensen, by many cousins and aunts, uncles and friends and neighbors who she loved the most. She is preceded in death by her parents, Clifford and Joan Wilkes, by two sons, Edmond and Levi, by Devearl, by her Uncle,Edmond (aka uncle buddy), by her Aunty Alice; and by her angel babies grandchildren. A special thank you to Dr. Patten and staff, to Franklin Co. Medical Center, and to the Ambulance crew and police officers for their great service.

Funeral services will be held on Saturday, November 20, 2021 at 3:00 p.m. in the Preston South Stake Center, 55 E. 1st S., Preston, Idaho. Viewings will be held on Friday from 6-8 p.m. and Saturday from 1:30-2:30 p.m. both at the stake center. Interment will be in the Preston Cemetery. Memories and condolences may be shared with the family at webbmortuary.com

To plant memorial trees or send flowers to the family in memory of Carolyn Fuller, please visit our flower store.

A candle was lit in memory of Carolyn Fuller

I remember when Patrick, you, Michael and baby Jennifer came to visit us. We made homemade tamales together. Over the years we reconnected and you always had a place in my heart. Remembering good thoughts always.
Your sister in law Linda Quezada

I love you momma and I miss you so much…….. I will love life to the fullest cause I knew you would want me too….. rest easy until we meet again…… 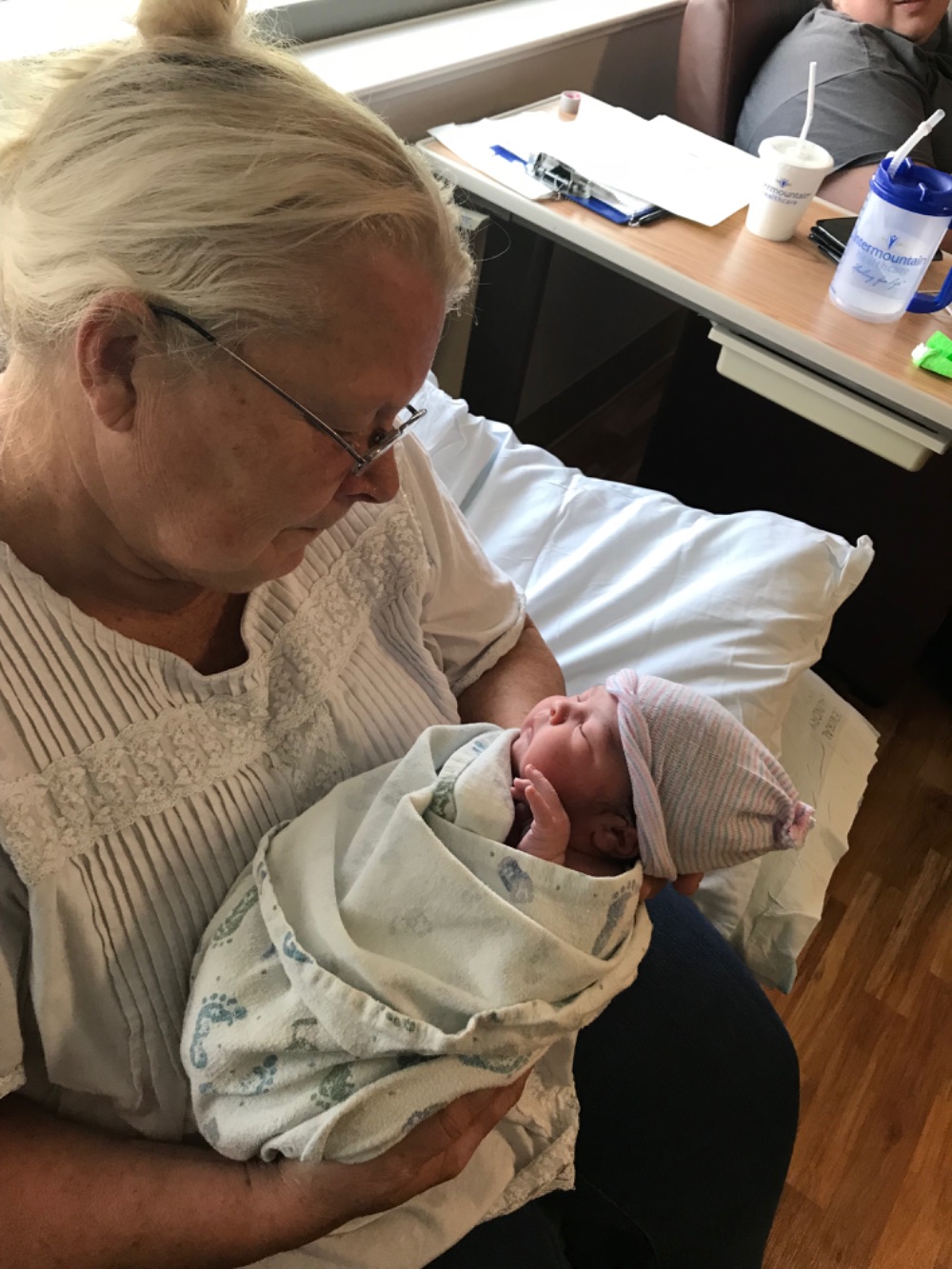